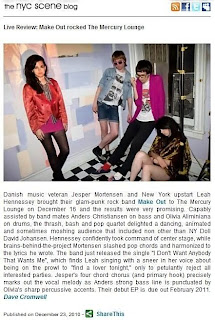 Danish music veteran Jesper Mortensen and New York upstart Leah Hennessey brought their glam-punk rock band - MAKE OUT - to The Mercury Lounge on December 16 and the results were nothing less than spectacular. Capably assisted by band mates Anders Christiansen on bass and Olivia Aliminiana on drums, the thrash, bash and pop delighted a dancing, animated and sometimes moshing audience that included non other than NY Doll David Johansen as well as members of bands Hooray For Earth and Zambri. What this star studded collective witnessed was the pretty and youthful Hennessey confidently taking command of center stage, while brains-behind-the-project Mortensen slashed pop chords and harmonized to the lyrics he wrote. Their just released single "I Don't Want Anybody That Wants Me,"finds Leah singing with a sneer in her voice about being on the prowl to "find a lover tonight," only to petulantly reject all interested parties. Jesper's four chord chorus (and primary hook) precisely marks out the vocal melody as Anders strong bass line is punctuated by Olivia's sharp percussive accents. Their debut EP is due out February 2011. 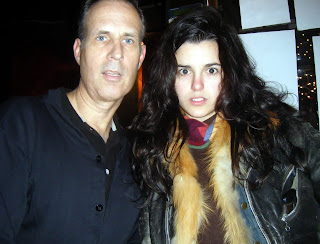 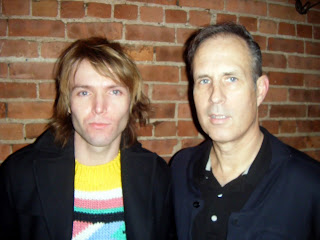 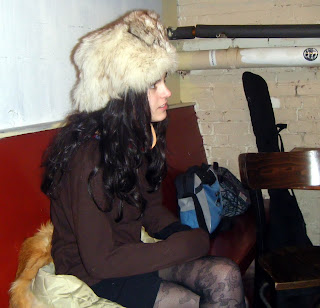 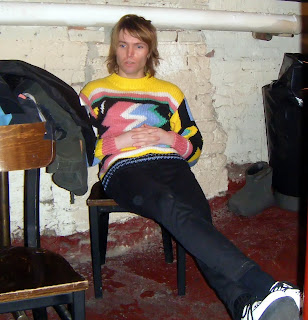 While Jesper rocks a "festive" sweater 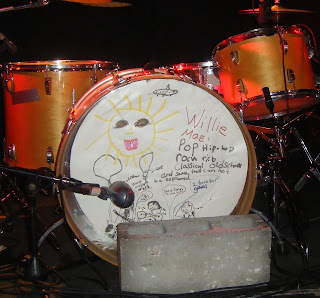 The Drums - as punk as you can get 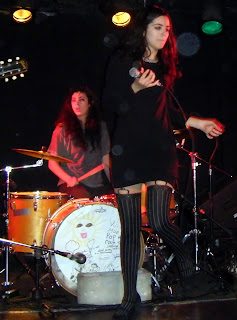 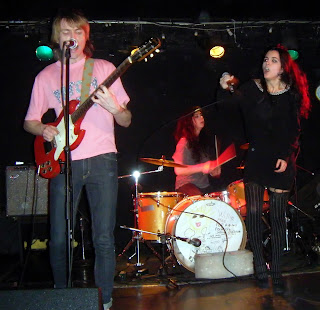 Jesper masterminds it all


Check out the band live: 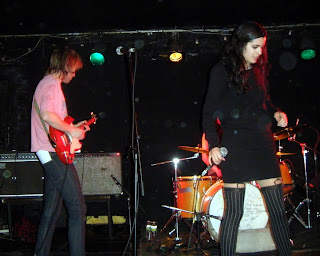 It's short punk n' pop blasts from this collective: 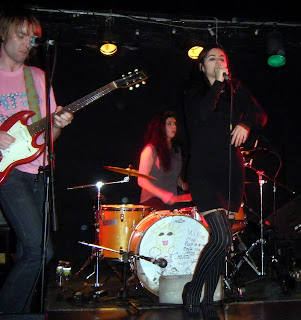 But what do they have to say for themselves?
Read on:

You have a debut record coming out soon. What are the details on it all?
It's a three song EP called "How To" (MAKE OUT). We have a lot of songs written, but we just haven't recorded them all yet. Our next single will be called "What You Doing Later." Jesper wrote the bulk of the early material, but we're going to start collaborating more now.

What was the vision behind MAKE OUT and how is making music in New York different from making it in Denmark?
There are talented people in Denmark but sometimes finding someone who wants to do the same thing as you isn't always possible. When we met here in New York we discovered that we all had good, eclectic, wide tastes in music. Because of that we can simply try to think about what each song needs and what would make them fun and exciting. As opposed to trying to sound like any one specific style. 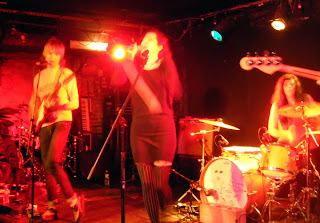 How did you go about developing the songs?

We didn't start off with a concept or anything. Like all the songs should be short and fast and only two minutes. We had these songs and we just practiced them and realized what makes them exciting was this jump cut mentality. Cutting out all the boring stuff. We had some songs that were much longer. Almost like prog-rock with all these beautiful parts but we didn't want it to be boring so we cut things down to their essential core. 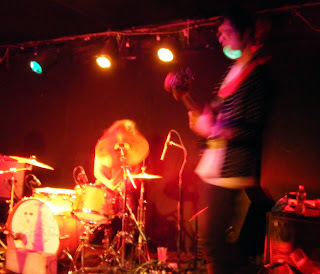 How would you describe what you do in your live show?

We don't have any gimmicky prepared routine. Its not predictable and different all the time. Sometimes we go completely insane and other times its been more serious. Were totally in love with all this poppy stuff but were just having fun with it all. It looks the same as when are practicing with each other, when were playing by ourselves. Playing the songs puts us in a mood to project how we are feeling. 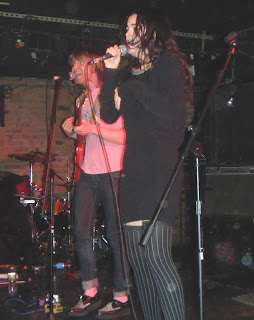 What was the inspiration behind the cake image that goes along with your "I don't want anybody that wants me" single?

We thought it would be fun. We always make cup cake jokes because practice across from a cup cake place. Also were always saying that we want it to be poppy and light. When we talk about pop we never think about what is pop now. When we think pop, I think we mean actual cake and the image of 16 candles and teenage lust 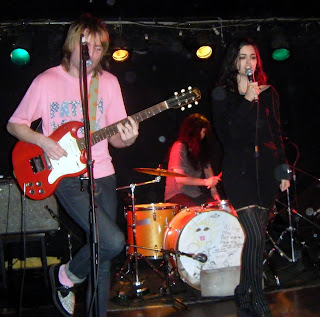 What are some of your favorite authors and what are you currently reading?

Leah: I'm a philosophy student, so my favorite author of all time is Nietzsche, and currently I'm really into the philosopher Gilles Deleuze. I also read and write fiction as well. The Wizard of Oz series are some of my favorite books ever written.

Jesper: I'm a bit of a music nerd, so I read a lot, but mostly about music. Starting 10 years ago I read all the biographies at the library. 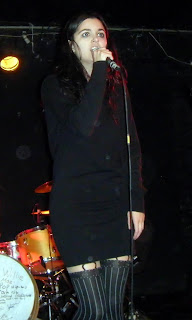 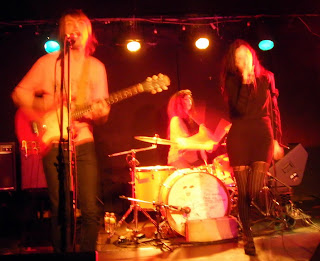 One more live - "Come On Over Tonight" 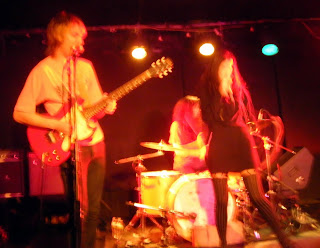 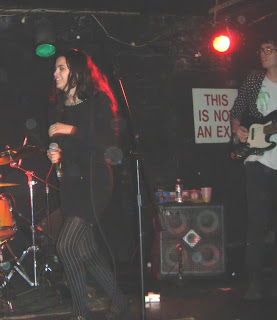 What it is: MAKE OUT is melodic, hooky pop with a punk edge to it all

For those who like: Bikini Kill, Free Kitten, The New York Dolls
Relevant info: Played showcase at The Mercury Lounge to both critical and fan acclaim. Featured in SPIN, Virgin Mobile Live and East Village Radio.
Posted by DaveCromwell at 4:52 PM 17 comments: