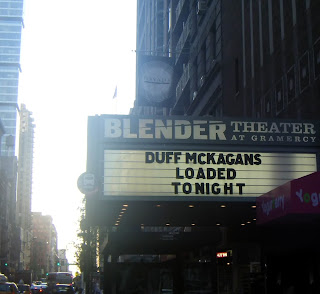 Along with Jeremy Gordon's great photos at the feature, I took a number of my own. 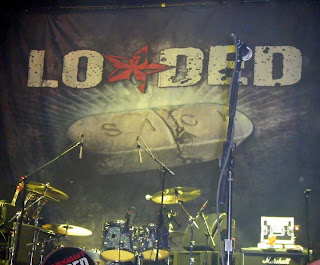 As well as a lot of video 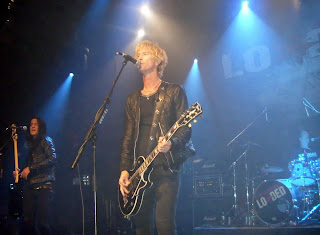 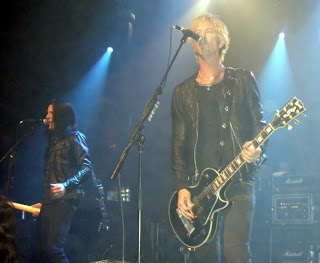 Listen in as they play "No More" from their latest album "Sick". 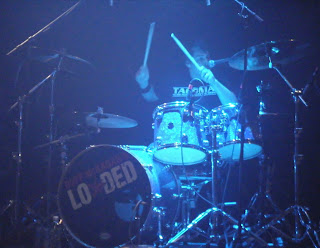 On this one I edited together 3 clips - first where he's talking to the crowd
- then the songs "Attitude" and "So Fine." 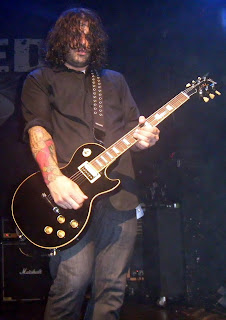 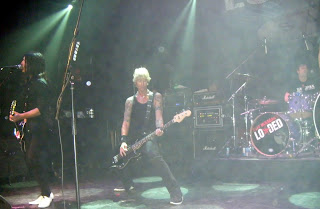 The full on Loaded effect 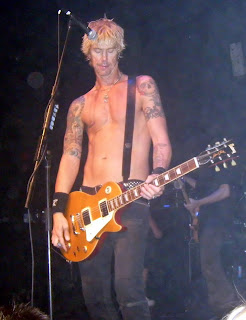 Duff goes shirtless - like one of his heroes, Iggy Pop
-for the "Now I Wanna Be Your Dog" Medley. 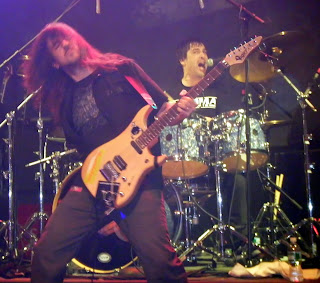 Ron "Bumblefoot" Thal joins up with the boys. 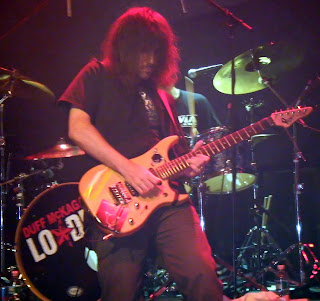 And rips some tasty fretwork 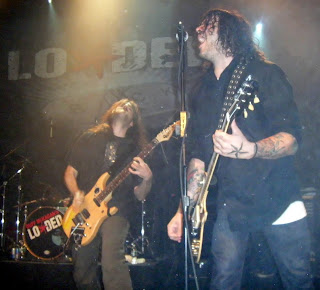 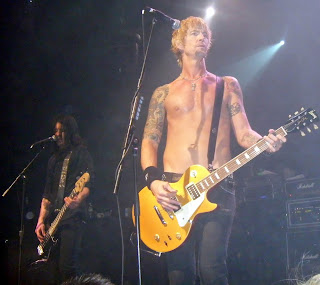 Jeff Rouse and Duff hold down the rhythm. 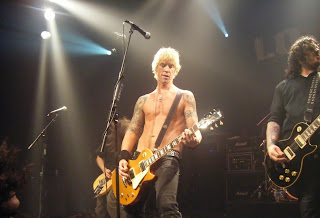 And the band rocks on 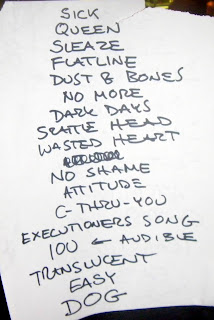 At the end of the show, the band (and some awesome roadcrew dudes)
handed out some of their guitar picks 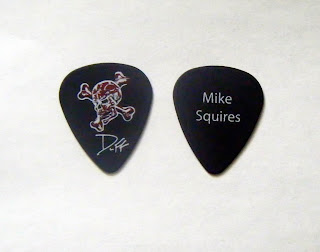 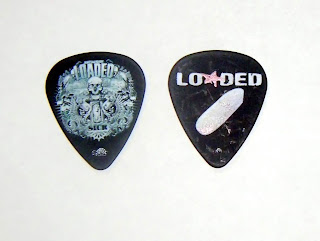 And how they look on the flipside

It doesn't get any more rock & roll than that.

Posted by DaveCromwell at 7:12 PM 5 comments: